Amika Rajthala has been active in Nepalese media since 1996 AD. Within the time span of journalism career, she has been involved in daily, weekly, monthly and online outlets of news media. She had started her career as a journalist from Nepal Samachar Patra Daily and worked as a Editor and Publisher of Hasana Magazine, women focused Nepalese monthly magazine for 12 years. With the experience of 24 years journalism career she is leading Working Women Journalists, WWJ as a President since 2018.

She has been Editor of book entitled,'Preranadaee Mahilaharu'[Inspirational women], 2017, Published by Motidevi Smriti Kendra, Kathmandu, Nepal and Editor and coordinator of a book entitled, "Pratham Tatha Agraj Nepali Mahila"  [First and foremost Women of Nepal]. Women's profile collection book is since earlier to 1961 A.D. It was supported by National Women Commission, Nepal and published too. She had worked as a biography writer for many books, among them "Sambidhansabhaka Mahila Sadashyaharu" (Women member of Constituent Assembly) was published by women caucus, Constituent Assembly, and Nepal law society.

Nowadays, she is leading for Discovery (Magazine), newatimes.com and Insight  Publication Pvt.Ltd.

Durga Adhikari is a Managing Director of Safalta Media Pvt.Ltd (Radio Safalta 103.4 MHz). she is also the General Secetary of Broadcasting Association of Nepal (BAN). This is the umbrella organization of Independent radio stations of Nepal. She has a 17 years experience in journalism Sector. She has a two master’s degree. One of the Mass Communication and Journalism and another in Sociology and Anthropology.  As a communication person, she was also involved in various experience-sharing and skill-improvement short term trainings and orientation programs, especially for women and youth. These Programs are organized by local GOs/NGOs. Mostly, this kind of program deals with capacity and confidence building for community women through Media. She Regularly contributed articles in major newspapers in Nepal as a columnist and Guest lecturer and Visiting Faculty of many educational institutions in Nepal. she is Supporting many Radio Stations as Guest Communicator in Nepal.

Started her journalism career  from Ruparang film magazine in 1989 AD, from Kathmandu and joined National News Agency (RSS) 1992. In RSS she worked 14 years as a reporter and 6 years as a chief reporter. She retired from from National News Agency as a General Manager. She is the first women journalist who reached to General Manager post firstly in Nepalese media history.

She is the founder General Secretary of Working Women Journalist (WWJ). Now she is vice president of WWJ, and Editor of Mahilanews.com, first women online.

Women Media Forum Pvt. Ltd. is a media company run by women journalist. The primary aim of this company is to produce and broadcast the news, information and media program related to women and only issues related to women around the world through its online portal mahilanews.com, radio and TV program.

Kalpana Tiwari is a Station manager of radio Mukti 95.5 MHz, Butwal. She have been doing continuous journalism since 2008. Radio Mukti run by the Communication Campaign for Women's  Equality since 2013. In particular, the radio has been advocating for media on issues such as reproductive health, education, agriculture and disaster management in reducing gender-based violence and women's empowerment.  All the operators and staff of this radio are women. She also active as a journalist and human rights activist by joining many social organizations including the vice president of working women journalist Rupandehi, District.

Devi sapkota started her Journalism from community radio Vijaya FM. She has various experience in Social Reporting . She gain various experience by doing different programme in Televison as well as Radio. She worked with Antenna Foundation as a Programme Producer and also Equal Access as a script writer.  She works with a Television progarmme called Mat-Abhimat as script writer and anchor. It is also a Community base Programme. While working with this programme she visit different areas outside of city. She is aslo a  Freelencer writer. She write an article in social issue. She has written different article in Nepal Leading Newspaper like Gorkahpatra Daily, Kantipur, Daily and Nagarik Dainik. She is now editor of freshnewsnepal.com.

Durgadevi Bastola is a Manager of Adarsha Samaj National Daily. She has been doing continuous work since 1996. Also the founding member of Adarsha Samaj Bahumukhi Prakasan and  she is the Proprietor of Fulbari Offset Press, Pokhara. She is being involved in different social organizations. 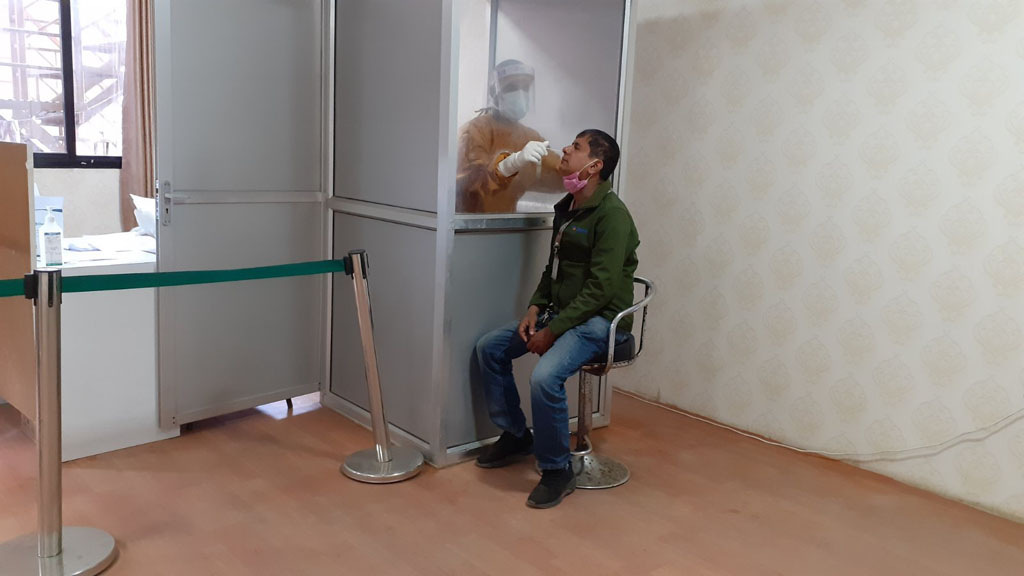 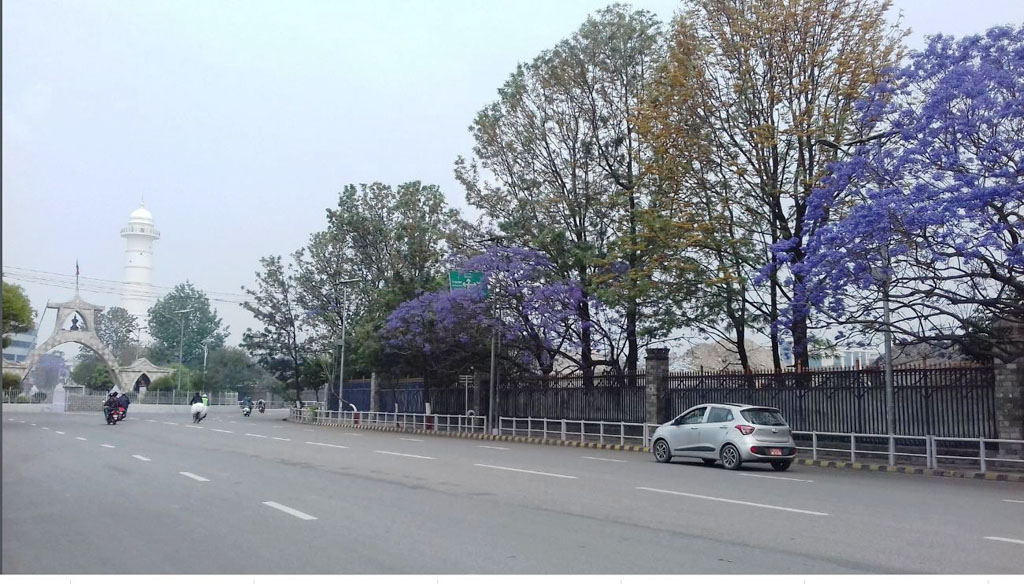 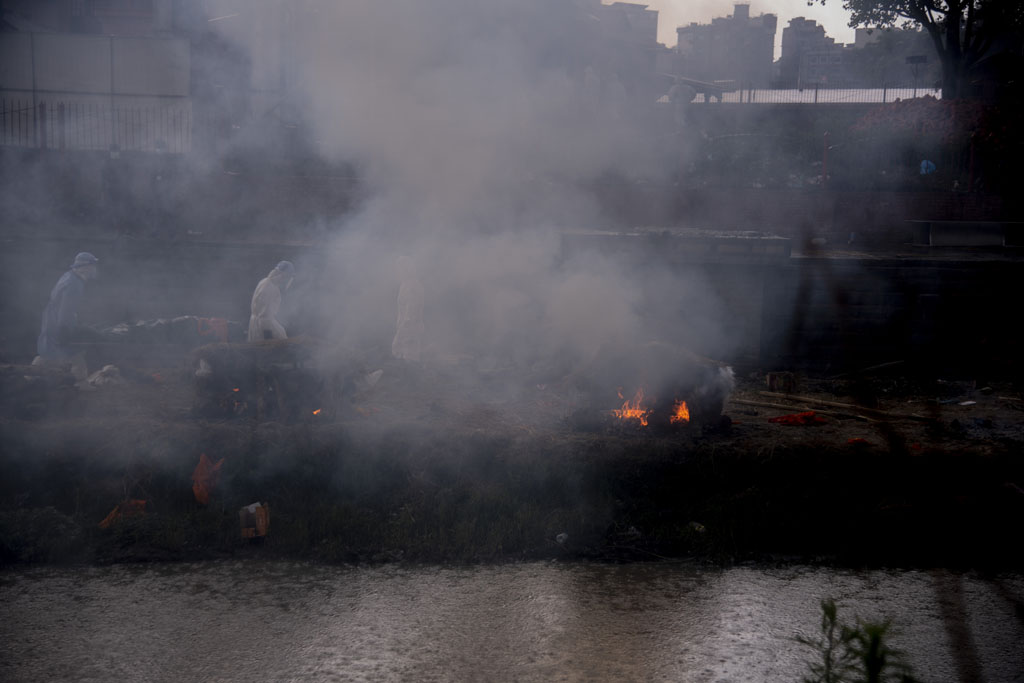 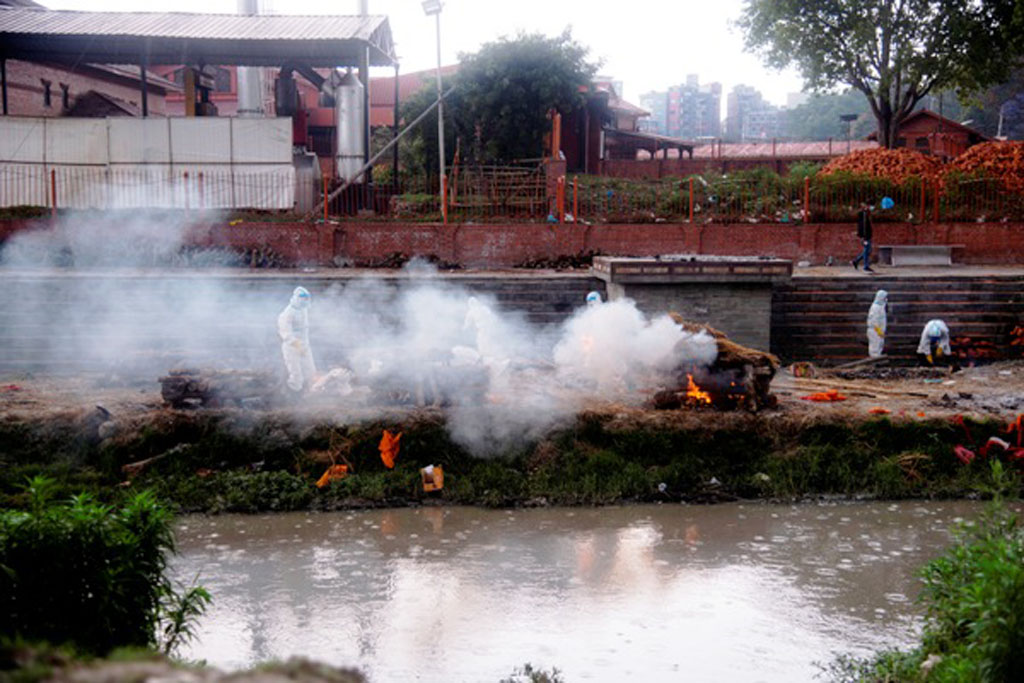 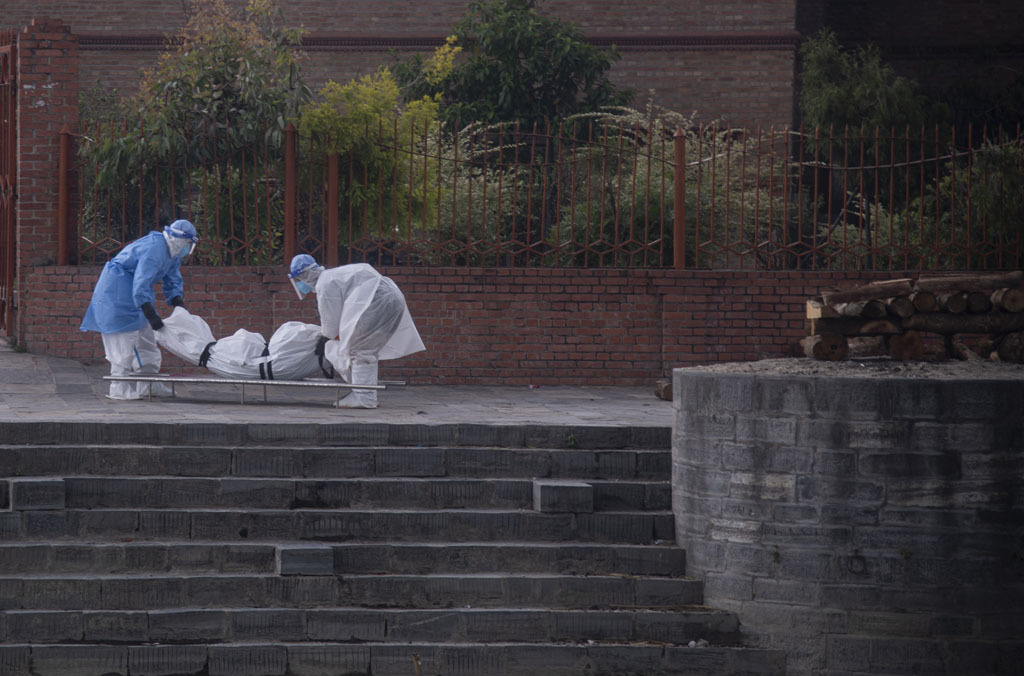